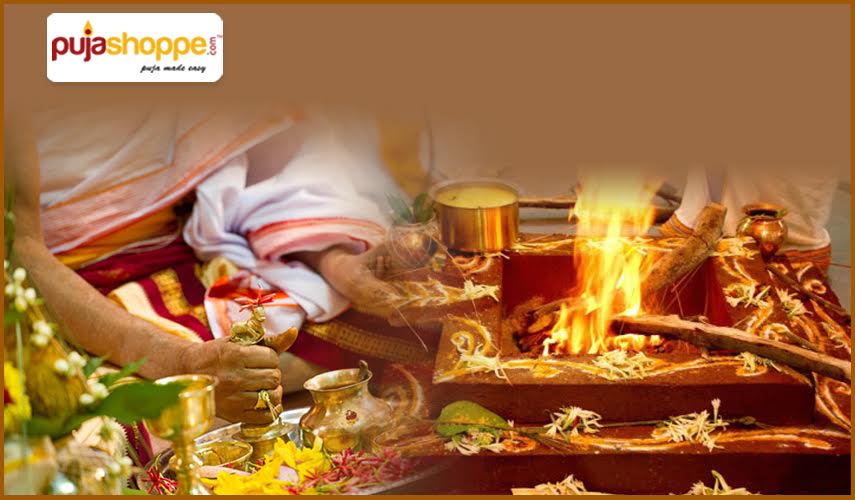 Hinduism is one of the oldest religions that comprises of rituals for every kind of occasion. It can be your child rice ceremony, for buying a new house, Navaratri puja or any kind of puja, for every occasion certain rules and rituals are performed. One of the most important rituals which are performed in Hindu puja is the Hawan. It is actually a sacred ritual where the worshipper made offerings to the fire.

Why Hawan is performed?

It is said that Hawan is performed which actually affects the person who performs the sacrifice as well as the surrounding. Performing Hawan requires a large amount of samagris among which you can easily get Hawan Kund online. The mantras which are chanted and the offerings which are done to the fire actually help to create a rejuvenating effect both on the mind and body. Hawan thus actually performs by the Hindu pundits in temples as well as in homes. There are many Hindu religion families who actually perform Navaratri Puja at home and on that puja, they choose to perform Hawan. It is considered that the Hawan actually helps to seek to bless from the Goddess of power and washes out all kind of illness from home. It is also believed that the Goddess of power has to power to protect, prevent any kind destruction that might be able to take place in the Universe.

It is believed that when the samagris which can be easily bought from any puja samagri online are poured into the Hawan then definitely it creates a response with the atmosphere and also helps to purify the entire environment. Also, the several negative energies which try to harm you can be protected from these ill energies where the entire ritual is being performed. Also, this ritual brings peace, prosperity, and better health, welfare of the family as well as mental factors of the mind. Thus, it brings success to the overall family.

There are different kind of Hawan that can be performed for the deities and every definitely having a suitable purpose:-

As per the scientific history, it is said any matter neither can be made nor destroyed by human beings. Just a person can be transformed from one place to another place. Thus, whatever the worshipper offers to the fire or in Hawan actually transforms the material to a nonmaterial form and by doing this one can directly get to the divine souls and spirits.