Tamil Nadu celebrates a festival called Pongal. You can celebrate this festival using simple puja items that you can get online. Here’s more about the festival.

Pongal is a special festival in Tamil Nadu. It is mainly a thanksgiving, harvest festival. You can observe Pongal too using simple pooja items procuring it online or from local stores. The festival is a four-day festival that begins with Bhogi Pongal and ends with Kaanum Pongal. END_OF_DOCUMENT_TOKEN_TO_BE_REPLACED

Lohri is a special harvest festival that is celebrated in Punjab. For this, a basic purchase of online puja samagri is enough. Read here about the Lohri festival.

Lohri is one of the prominent festivals of the Punjab region where Hindus and Sikhs take part in the festival. Everyone celebrates this on the night ahead of Makar Sankranti, also called as Maghi. It actually marks the completion of Winter and usher in days of longer duration. Normally the day is celebrated amidst prayer and festivities. Normally we can do online puja samagri shopping of the basic ingredients needed for the puja and celebrate the festival accordingly. END_OF_DOCUMENT_TOKEN_TO_BE_REPLACED

Skanda Sashti is the time when you pay homage to the lord of war- Kartikeya and devotees usually observe fast with a puja thali. Read on to know more.

India is a land where the festivities never stops and the celebrations never end. Each and every festival-big or small comes with a million rituals to follow. You will find people celebrating something or the other almost every day. Same is the case for Skanda Sashti. The word “Skand” has many meanings and it can refer to terms like “ educated person”, “prince”, “attacker” or the “winner”. All of these appropriately describes Lord Kartikeya who is also known as the god of war. The commander of Gods led every war to victory in a courageous way.

The celebration of victory and the admonition of the devil Damon- Tarakasur is what people call Skanda Sashti. This day usually falls on the sixth day of Shukla Paksha. It is a famous Tamil festival and they celebrate it in the Tamil month of Aippasi. The devotees observe a fast and pray to the god with a puja thali. This puja thali has Indian pooja items that are necessarily required for the festival. One can shop premium pooja samagri from pooja samagri store online in India. END_OF_DOCUMENT_TOKEN_TO_BE_REPLACED

Jyeshtha Purnima is a ritual followed during full moon in the month of Jyeshtha. Simple pooja items are required for the pooja. Here’s more on the special day.

The Hindu Calendar offers many of Puja and Vrat throughout the year. Jyeshtha Purnima is one such vrat and ritual which is observed by the married women. The puja requires simple pooja items for the worship and all it requires is fasting and sincere worship. END_OF_DOCUMENT_TOKEN_TO_BE_REPLACED People celebrate Baisakhi festival in different ways, performing puja at their home being one of them. They buy different types of puja saman for this puja.

Baisakhi is one of the most widely celebrated festivals in India. There are several reasons for its popularity. Apart from being a significant festival for the farmers, Baisakhi is considered as one of the main festivals in Sikhism. Besides these, the festival also holds an important place for the astrological reasons. And because of these reasons, most of the Hindus are found buying different types of puja samagri online to perform a puja at home on this auspicious day. END_OF_DOCUMENT_TOKEN_TO_BE_REPLACED MahaShivratri is one of the most important rituals of India. This Hindu puja has been accorded a lot of importance in the Hindu mythology. With Mahashivratri puja, the devotees reach the abode of Shankar Mahadev and live there peacefully. It is also believed that the devotee will be set free from the birth and the death cycle. It is said that the devotees who perform the puja on this particular day sincerely are believed to attain moksha and are absolved of all sins. People buy each and every puja samagri for pleasing Lord Shiva and to seek his blessings.  END_OF_DOCUMENT_TOKEN_TO_BE_REPLACED Today, because of the increase in the use of automobiles, it is important to be safe and protect yourself in all the ways possible. The chances of getting into an accident are higher when; your third house is weak, when the planet in your third house is inauspicious or when you are weak. Usually, if the eight house is weak, then there are chances of experiencing serious accidents. Along with safe driving and following all the traffic rules, it is important to strengthen your houses and stay strong. END_OF_DOCUMENT_TOKEN_TO_BE_REPLACED Hinduism is one of the oldest religions that comprises of rituals for every kind of occasion. It can be your child rice ceremony, for buying a new house, Navaratri puja or any kind of puja, for every occasion certain rules and rituals are performed. One of the most important rituals which are performed in Hindu puja is the Hawan. It is actually a sacred ritual where the worshipper made offerings to the fire. END_OF_DOCUMENT_TOKEN_TO_BE_REPLACED 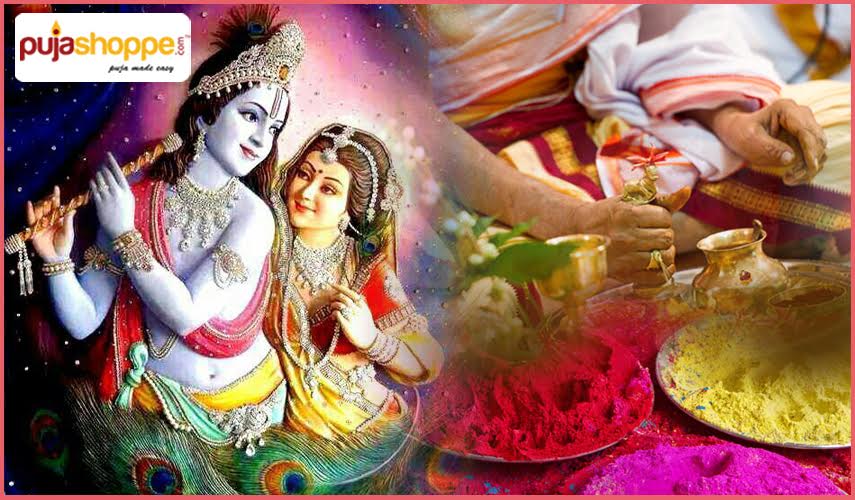